If you haven’t heard,DELL is looking to buy back it’s public shares and go private.Â  Why you ask?Â  Going private would allow them to make quick and swift changes with in the company to re-invent itself.Â  Currently the never-ending demands of the stock holders and investors ties their hands in freedom to create as they wish. 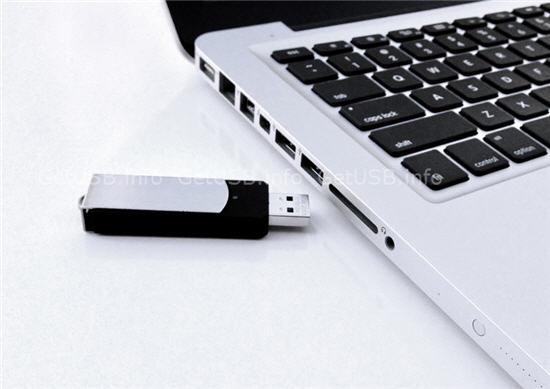 DELL, so it is said, started a new code project call Ophelia.Â  The project is turning a USB key into a portable desktop.Â  The USB would have the ability to access online software tools and operating systems.Â  The USB solution from Ophelia will still require a hardware setup (someone’s PC) so think of it as a USB stick high-jacking the processor, RAM, motherboard, video controller etc to run it’s own OS. We’ve seen things like this from smaller, start-up companies,Â  but DELL has the ability to really make this main stream.Â  The rumor on target price is $50 US Dollars. I for one believe the ability to high-jack another PCs hardware doesn’t warrant it enough to be more then a complimentary tool to one’s main PC.Â  Now if DELL can high-jack the processing power of a mobile phone to accomplish their processing power, now their on to something!

Kicking around in technology since 2002. I like to write about technology products and ideas, but at the consumer level understanding. Some tech, but not too techie.