Another USB Music Release – The Fratellis

Doing music releases on a flash drive are slowly becoming more popular. Now available are The Fratellis on flash. 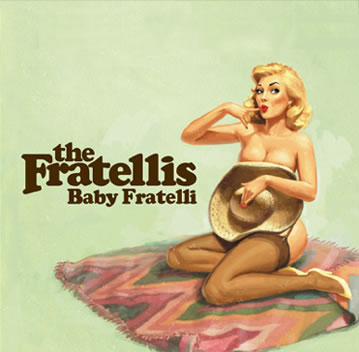 The 256MB flash drive includes the single Baby Fratelli (listen now), the video which goes along with it, a web link and “competition,” whatever that is. I would say The Fratellis have a touch of Penny Wise, Wild Flower and my buddies band Imperial X. The last time something like this happened was back in October with Keane and their “Nothing In My Way” single USB music release. However, the USB music release trend wont hit full throttle until record charts start showing USB sales as apart of it’s popularity barometer, until then, it’s either a novelty item for the die-hard fans or a one-up trinket for the groupies. Source: Filter Magazine