When a USB stick is connected to a PC the Windows operating system enumerates the device.Â  In simple terms, this means Windows will check to see what type of device was just connected, a HID device, Mass Storage Devicet etc, it will also check the speed of the device. During the enumeration process some registry entries are made into the Windows registry…this is where a hacker could get into your system and take control.Â  This is the update Microsoft issues earlier this week to fix the security flaw. Since the vulnerability is triggered during USB enumeration, no user intervention is required. In fact, the vulnerability can be triggered when the workstation is locked or when no user is logged in, making this an unauthenticated elevation of privilege for an attacker with casual physical access to the machine. Other software that enables low-level pass-through of USB device enumeration may open additional avenues of exploitation that do not require direct physical access to the system. So be sure to update your PC with the update notification comes through – it’s in your best interest. Full Microsoft article Continue Reading

A leaked version of Windows 8 has surfaced and there look to be some promising features for the USB lovers out there.Â  First and formost, check out this screen shot of Windows 8 asking if you’d like to run from a USB flash drive. 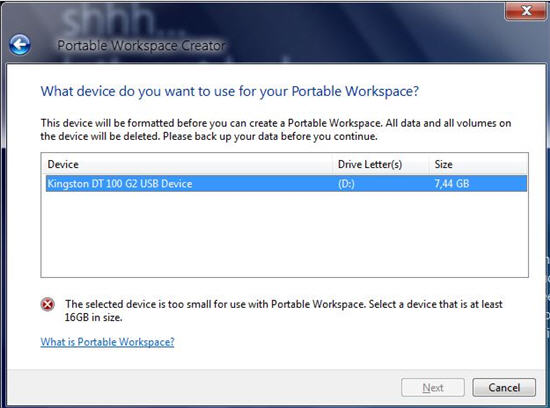 Is it possible Microsoft figured out the best possible solution for longevity is letting users run their OS from a flash drive, then plug it into any PC they see fit to run their computer?Â  Some storage problesm with that, but never-the-less, a good starting point. Here are some other things we think might be bundled with Windows 8: But who knows exactly what will be included until Microsoft makes the official beta version available. Continue Reading

USB stick manufacturers will rejoice with this news.Â  No longer will their flash memory be limited with the FAT32 file system, but rather an unlimited size of storage space. Up to this point FAT file systems had a limitation of 4GB for a single file size and up to 32GBs for an entire volume.Â  But no more.Â  Microsoft has released a new exFAT file system.Â  This means our USB sticks will become supersized and no longer need to worry about dynamic file structures of NTFS.Â  With USB memory getting bigger each year, this is great news for mobile storage. 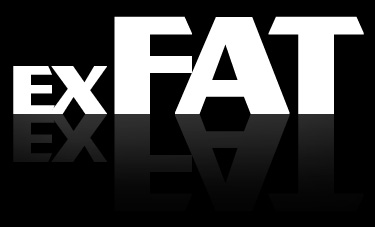 Microsoft developed a USB stick to pluck evidence out of computers at crime scenes.Â  The USB device is called COFEE (Computer Online Forensic Evidence Extractor) and has the power to blast through security settings to get the good stuff…and quick. 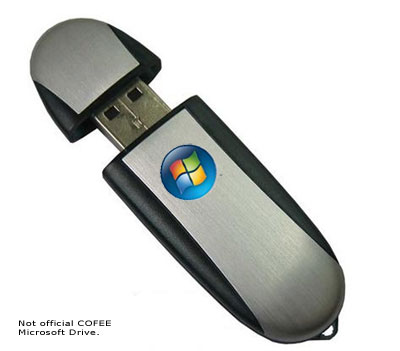 The COFEE USB devices is ideal for on-site investigation where law-enforcement needs to extract data quickly and accurately.Â  The Microsoft COFEE contains 150 commands which dramatically cuts down time to gather digital evidence.Â  It can decrypt passwords and analyze a computer’s Continue Reading