Here it is… video evidence of the new unreleased iPhone 1.1.3 software improvements. The embedded video below is a nice and thorough walk-through of the unreleased iPhone 1.1.3 feature updates hosted by Andru from GearLive.com. Watch it fast before Apple’s lawyers take it down. Anyone still think it’s fake? If the embedded video above doesn’t load, then click here. methodshop Continue Reading

I don’t own an iPhone, but my neighbor & buddy & fellow entrepreneur does. Recently he showed me some cool things he’s done with the phone. So here are 6 iPhone hacks any iPhone owner would probably want [to check out]. Note: You take responsibility for your actions.

When my buddy isn’t chatting it up on his iPhone or texting with the footer “Sent from my iPhone” he runs a nice little Photo Birth Announcements business. Continue Reading

Ion Audio introduced the USB turntable a while back. It’s an excellent tool for converting vinyl records to MP3. It’s interesting to see the growth of this product from when I first reported on it. At the time back orders took nearly 6 weeks to fill, now I see them at Costco and every holiday mail-order magazine that appears on my doorstep. Ion Audio has stepped it up – and I’m thinking it’s from popular demand. The Ion USB turntable now has an iPod dock station so going from LP to iPod is nothing more than Continue Reading 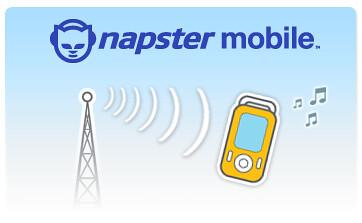 The Mac can easily and quickly become a DVR with the right software and hardware. This Mac only tip comes just in time for this season’s prime time TV.

Using a Mac, other than the one pictured, with a USB TV Tuner (like EyeTV Tuner) along with some DVD Burning software (Toast) you can watch, record and burn every season premier your wife demands while you’re watching real TV (Football and Baseball). For all the details jump to Macworld. Thanks LifeHacker. Continue Reading 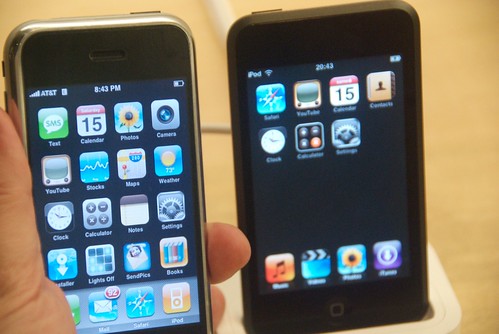